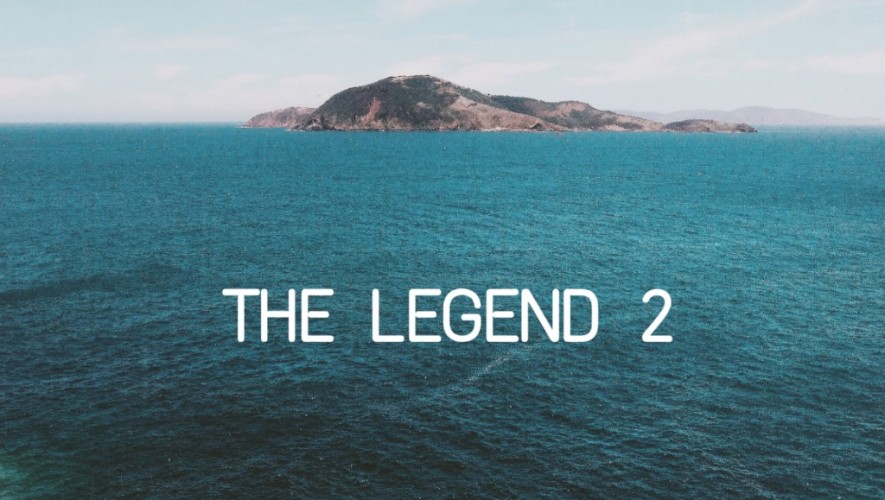 The Legend is a short story sci-fi series based on the YA novel The Legends of the World. To save his species from extinction, Uridian general & scientist, Etos, explores the universe for a new home world. With his wife by his side, they encounter many species; some dangerous, some friendly. And their adventures on these treacherous lands test their faith in finding a suitable planet they can call home.

Episode 1. Into the Black
Written by M. Sydnor Jr.
Blue battles turbulence while traveling through the black hole. Etos has lost full control of the ship and something happens to Kee.

Episode 2. The Unknown
Written by M. Sydnor Jr.
After emerging from the black hole into a new galaxy, the ship crashes on a planet.

Episode 3. Conversion
Written by M. Sydnor Jr.
In the aftermath of the crash, the people struggle with food and warmth. And Phea suspects some of her people may want to harm Etos.